Quiero olvidar. I WANT TO FORGET. 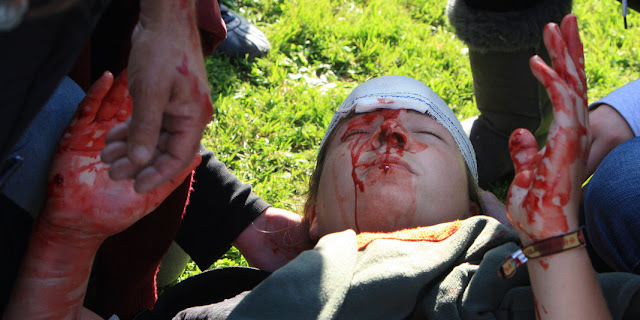 I WANT TO FORGET.

I want to forget this man who died
Because he does not opined like those mine.
I want to hush the bleak sigh
Of these black poppies
Who grew up over the overdue bodies,
These bodies that lie in the grave of rancour,
And who die each day a little more
That is because mercy has amnesia.

I want to forget those disembodied beings,
Those eyes that saw death,
Those lips that have torture's presentiment
Those hands gripped of
The wire fence in ignominy fields.

I want to forget these orphans of exile
Roaming the world not knowing where they belong
Because one day I killed a brother
That does not opine like those mine.